So starting to make pong the first step is a theme and concept art. Now i wanted to go with a internet argument like theme and started to draft out some ball & paddle designs and this is what i ended up with.

With the ball and paddle concept done now i had to think of a visually appealing background that wouldnt distract the player but also wouldnt be bland and unappealing. So what i came up with is like the inside of a cable but its virtual and has pong all around the cable. i had inspiration from this image

With my concept art complete it was time to map out how it would look with color so i hopped into photoshop and started working on it and this is the result i got:

After having a colored concept of what my pong looked like i started to question my ball design. I didnt like how it looked too much like the text boxes i had planned to come out after scoreing or getting scored on so i started to draft a new ball idea with a envelope like the old stereo typical you got mail messages. Shortly after this is what i had for a concept and ill say i liked it so much it sticked. 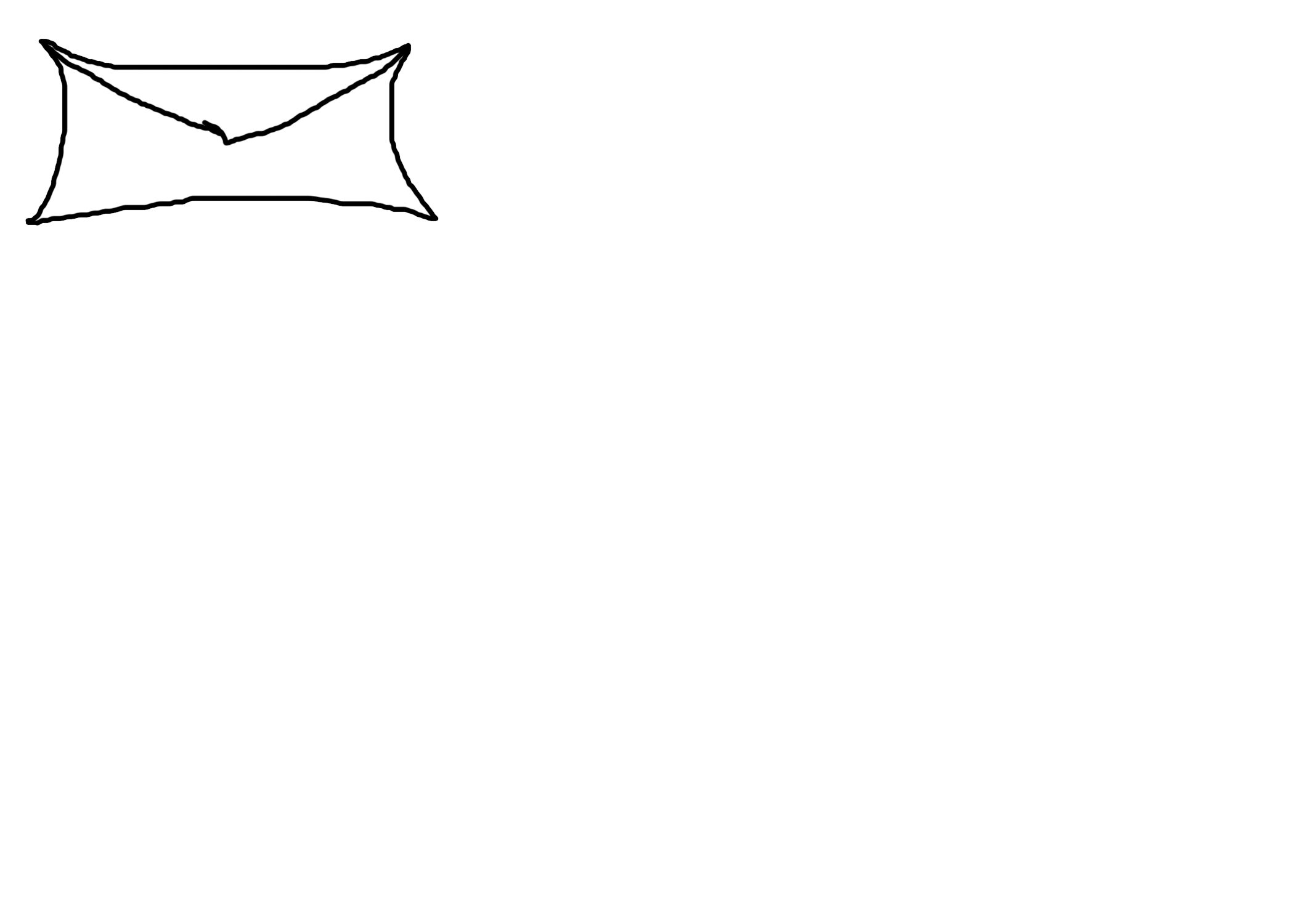 Now that i had this new ball i didnt like just this white envelope moving around the screen so i added an animation for the envelope to open upand have a mouth that talks and the final product looks quite nice. 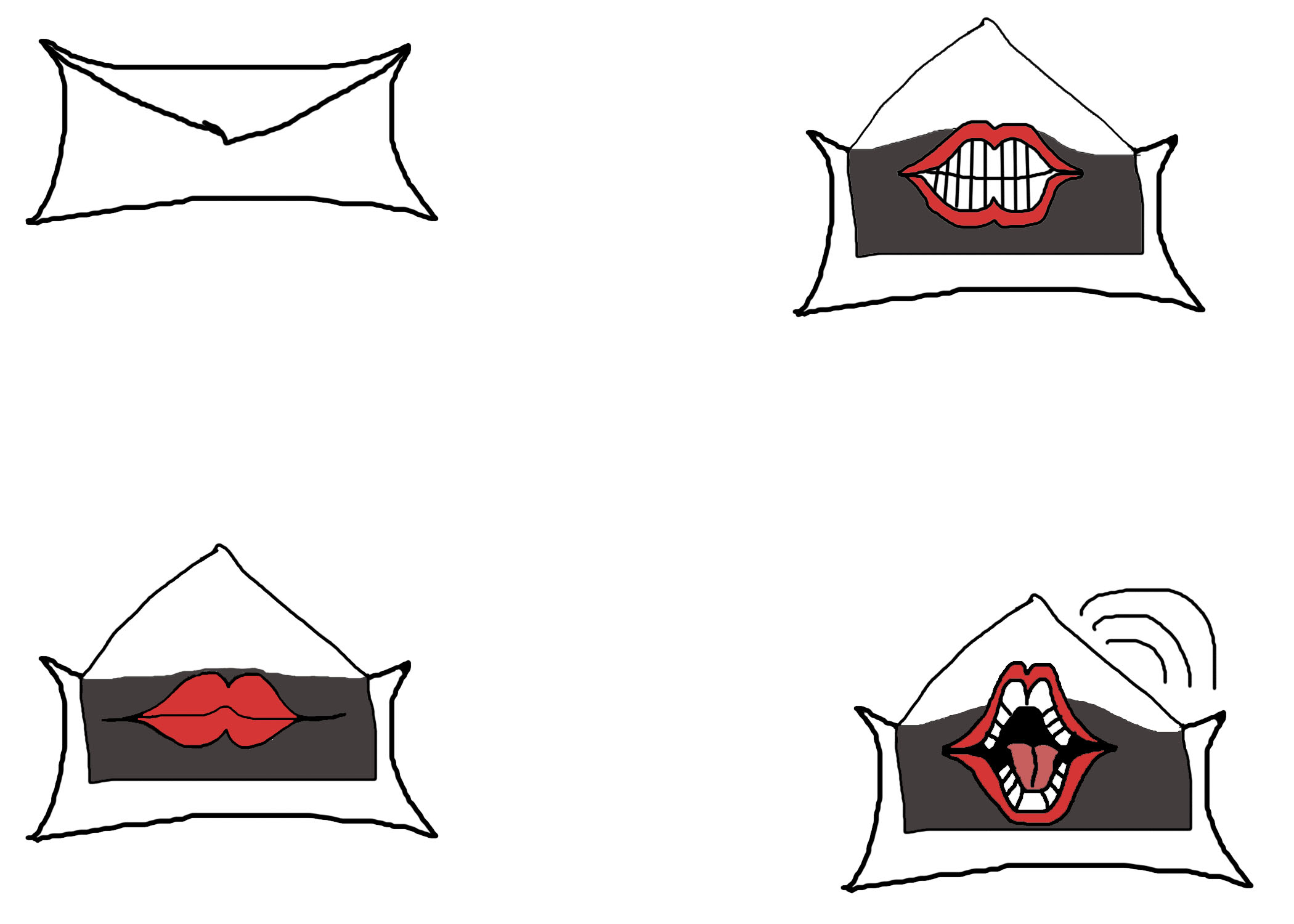 Now that i had finishes the ball animation all i had left to do was choose internet insult phrases that would suit the text box and while the list is huge only 6 of the phrases (the short ones ) made it. 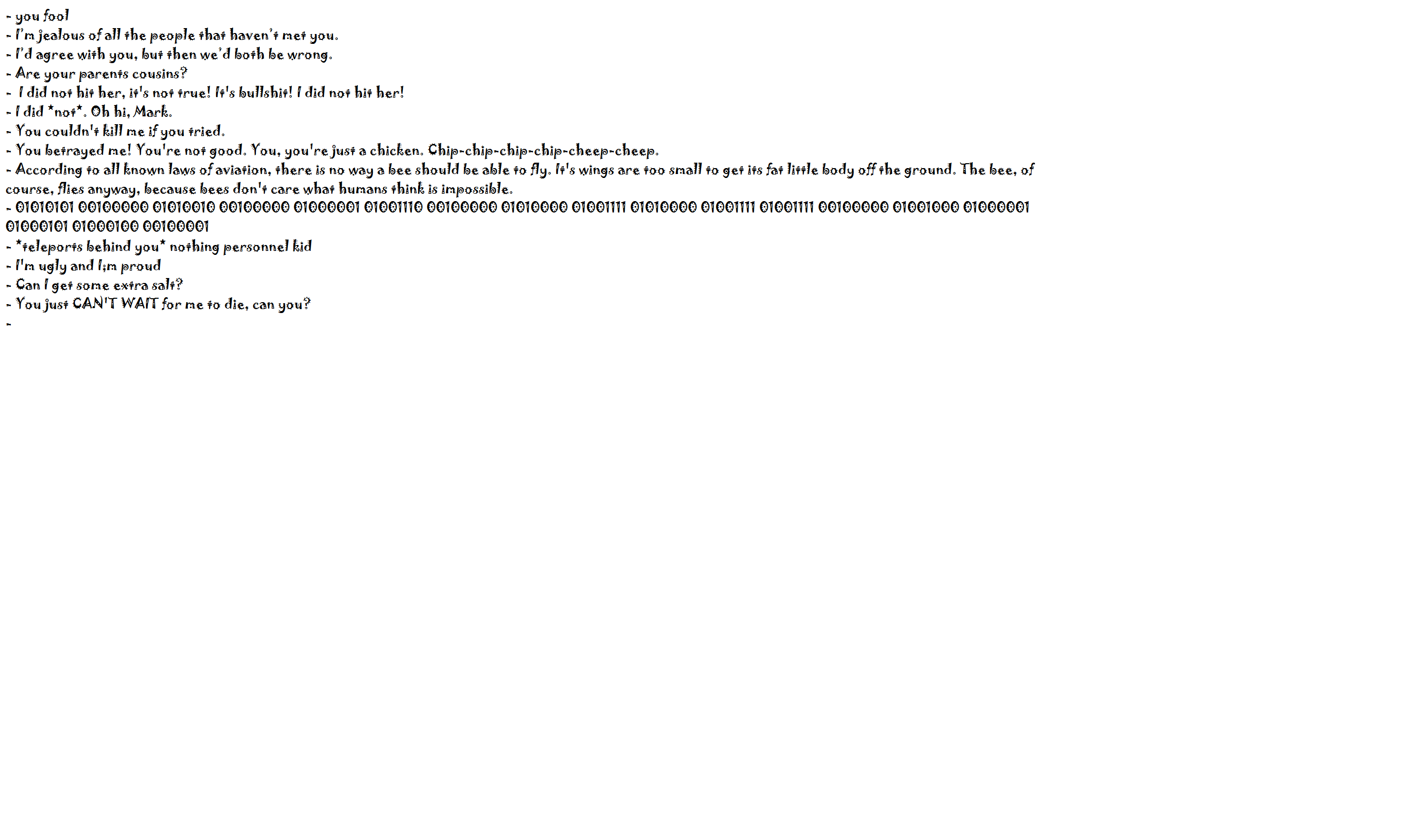 now that i had my new ball and text for my speech bubbles i could do i final mapping of what the pong would look like and id say it turned out pretty good. 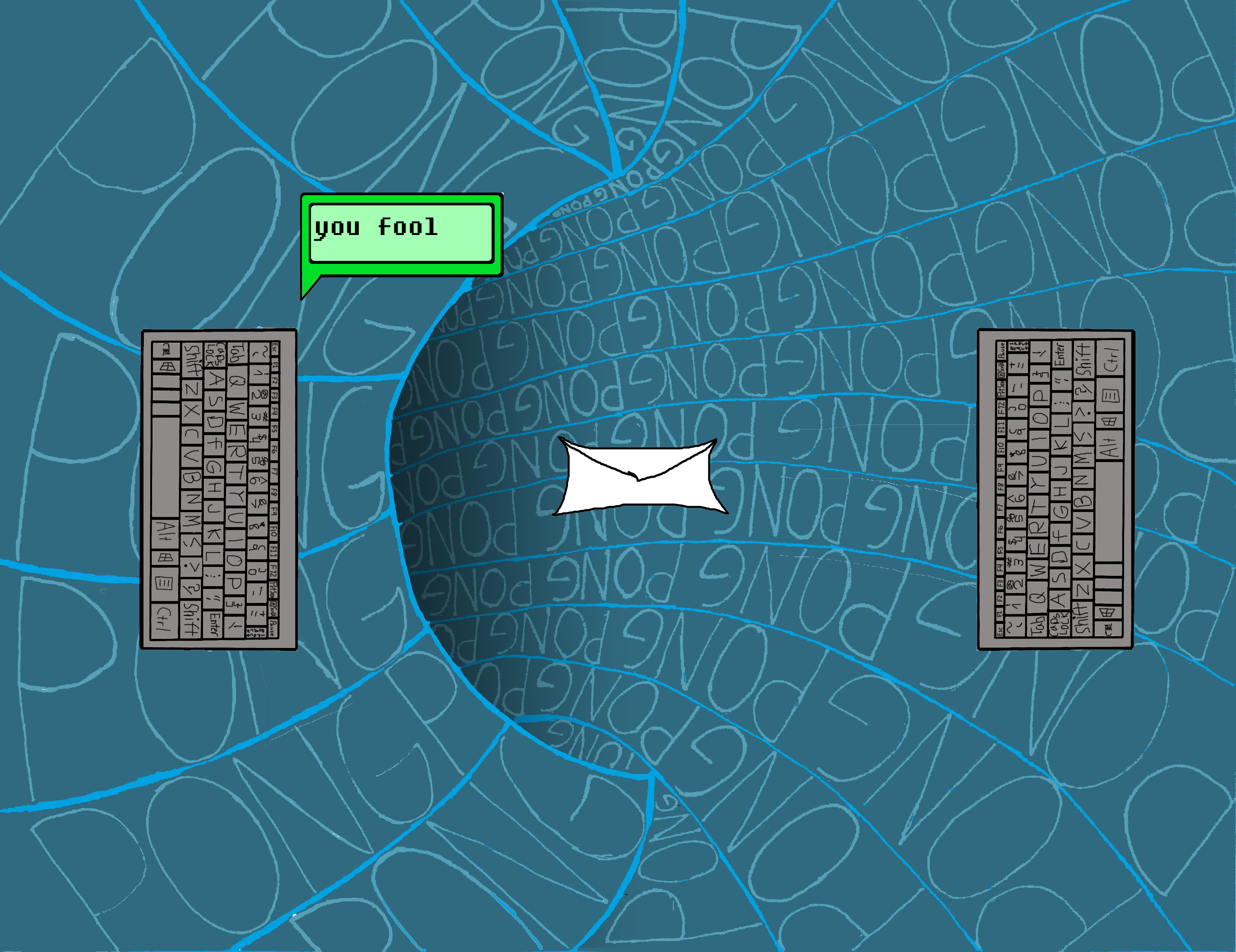 Heres a link back to the page about myself.About Me