This is a game i made for a game competition with help from my teamates: long tran-thien kenny vallenca. i was the game producer in this project. 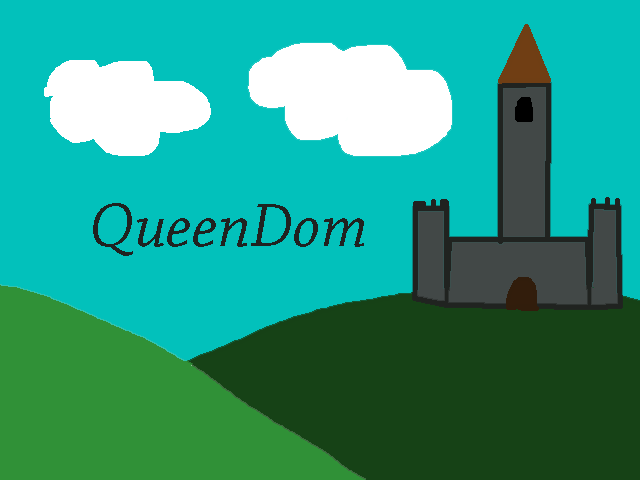 so for the game competition the theme was time travel and the only rule was pre 1900's and as some one with love for medieval times comming up with an idea wasnt hard. The theme i decided was a castle that was under attacked by fantasy monsters and with this theme i came up with the staff. We came up with 5 characters based off of roles in a castle and traits from medieval times. This is a list of the characters

with the concepts our characters were going to be based off i decided it would be best to come up with that the character is like ex: ethnicity, name etc. and as such we gave each character a personality

Now that we had the characters we decided to make some enemys for our heros to defend the castle against. this is what we came up with 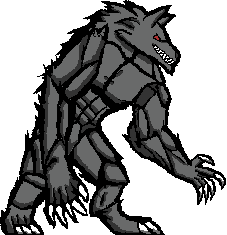 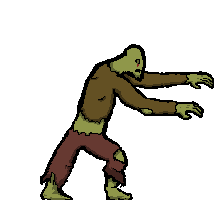 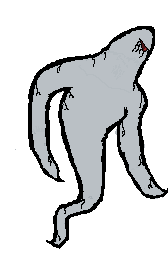 Now that we had a way of telling that our character was moving it was time to make the castle this would take place. We used tiled to make the map so we had to create a tile set that would end up being our map. as such heres the tile sets we used to make the map

now that we had the building blocks of our level it was time to make a level and put the characters in. Heres a screen shot of our queen in the castle. 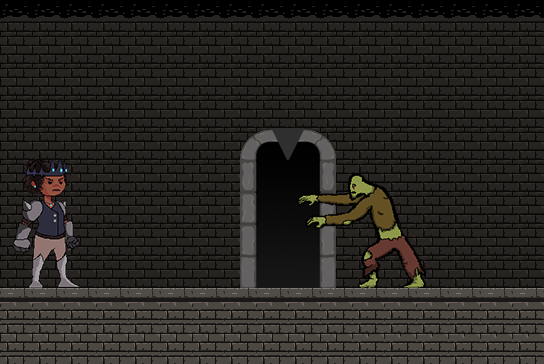 after that it was just up to me to program the game and make it so that everything worked like it's suppose to. through out this project i really enjoyed having a team to ease the work load. even if we had a small team of 3 it was still nice being able to communicate with each other easily. as the producer and main programmer i founf it hard at times to keep the game on track and work on the programming but in the end it really helped me with my team work skills.

PLAY THE GAME AT ITS CURRENT STATE HERE: Queendom